In The Canadian Workforce, Newcomers Stimulate Quality Growth But are Underutilized
Advertisement 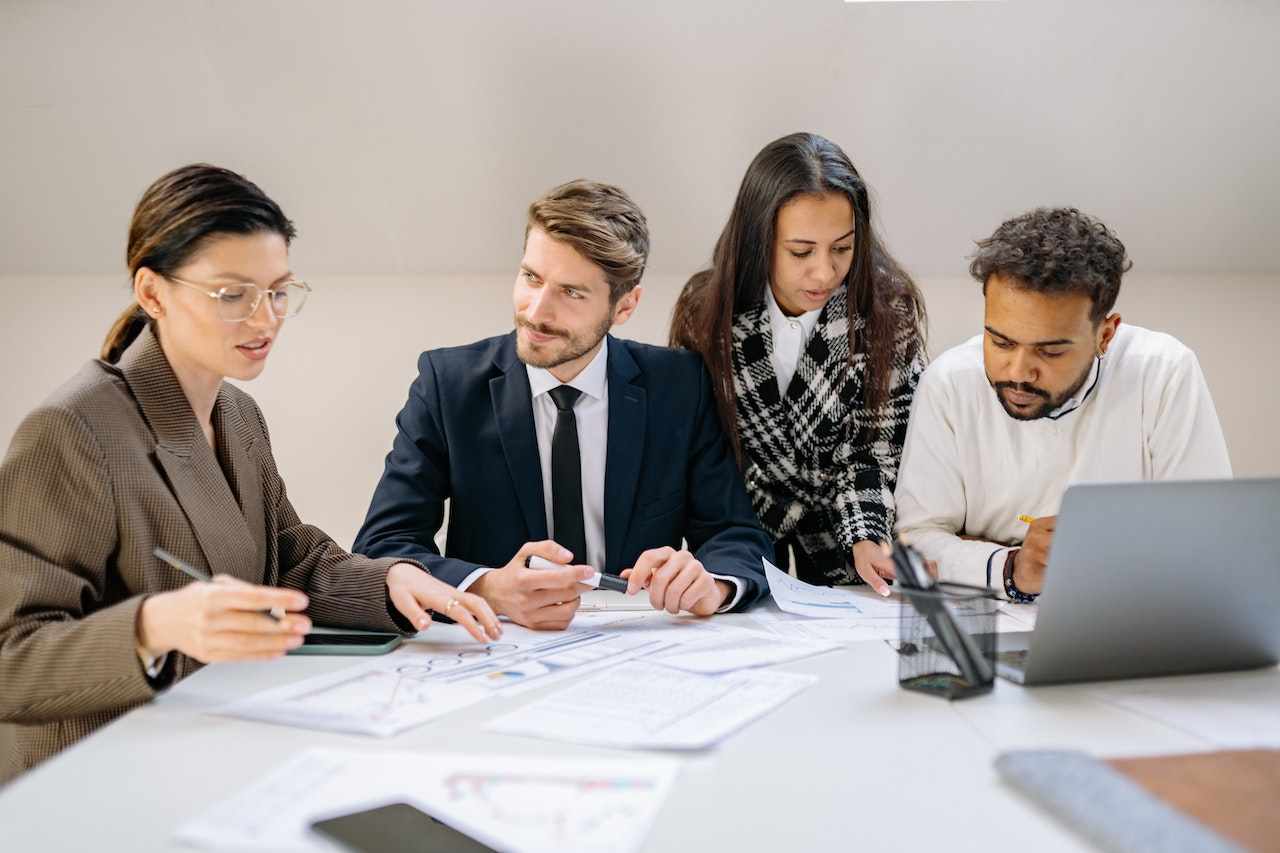 Earlier this month, Statistics Canada released its report on the educational level of the Canadian workforce.

Based on the share of the working age (25 – 64 years) population who held a college or university credential or higher, Canada ranked first among all G7 nations (including the United States of America, the United Kingdom, France, Italy, Germany, and Japan). As of 2006, Canada has led the G7 in workforce credentials with more than half (57%) of its workforce being post-secondary graduates.

The education sector has been one of the main reasons for the growing number of qualified workers in Canada. This is evident in the growth of the educational sector just among Canadians.

According to Canadian government statistics, 39.7% of young Canadian women and 25.7% of young Canadian men hold a bachelor’s degree or higher. In fact, the rate of growth of core-aged men (25-54 years old) who held a degree in the last five years was equivalent to the ten years before that period.

There is, however, another significant reason why Canada’s labor force is more educated and qualified.

Immigrants Impact On The Labor Market

In the period 2016-2021, new immigrants and non-permanent residents (with work permits) accounted for almost half of the growth in credentialed workers. The numbers were not just among Bachelor’s degree holders (39.1%), but also among higher education certifications such as doctorates (55.2%) and master’s degrees (52.2%).

The majority of recent immigrants have a bachelor’s degree or higher, which is higher than any previous group. Furthermore, Canada remains the most popular destination for international students among G7 countries (with 620,000 students expected in Canada by 2021); a key source of skilled workers for the workforce after graduation.

The number of immigrants in Canada is therefore critical, but so is the quality of skills and knowledge they bring to the economy. Canada’s distinction as one of the most educated countries among the G7 is largely due to newcomers.

Does Canada Treat These Newcomers Fairly?

A Persistent Issue With Accreditation

The number of immigrants with a foreign degree who are overqualified (those working in jobs that require only a high school education or less) was over 25%. Only 1 in ten Canadians, or immigrants with a Canadian degree, were overqualified in their jobs, a clear indicator of the underutilization of internationally educated newcomers. Since the inclusion of foreign education in the 2006 census, accreditation has been a longstanding issue.

In light of record high job vacancies, labour shortages in several industries, and a growing retiree population, this problem has begun to emerge. In spite of Canada’s growing need for skilled labour, the accreditation problem persists, resulting in a situation in which foreign skilled labour in Canada is not being utilized optimally to fill labour gaps, even in highly sought-after sectors like healthcare.

In an effort to streamline accreditation for internationally trained medical professionals and facilitate their ability to work and gain field experience in Canada, Immigration Refugees and Citizenship Canada (IRCC) has provided over $90 million in funding for new projects. Additionally, Canada has reduced the barriers to physicians’ participation in Express Entry programs.