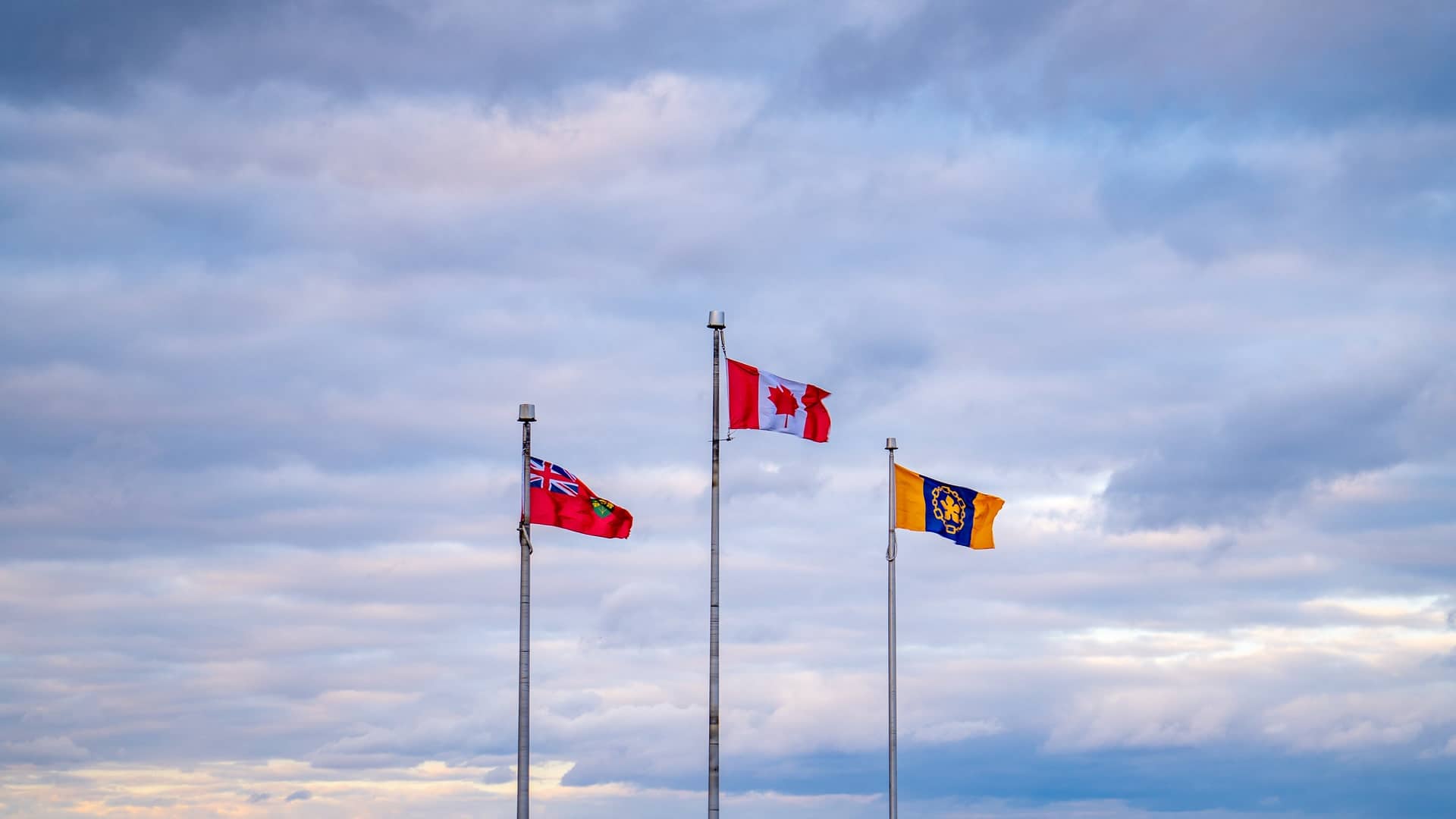 In the last five years, the Canadian population raised to 1.8 million due to Canada immigration according to the latest Census 2021 data. The recent findings unveil that Canada is now home to almost 37 million people and is twice as fast as the other Great 7 countries like France, Germany, Japan, Italy, the U.K, and the U.S. In 2020, when the pandemic hit the world, Canada’s population growth was affected but still, it continued to be one of the fastest-growing G7 countries. The major reason behind the growth slump was the border restrictions to limit the spread of the virus.

Four out of five of the total 1.8 million people who were added to the population were either temporary residents or immigrants with permanent status. The remaining population growth was due to the spike in a natural increase in the population.

Canadian immigration programs continue to be the main aspect responsible for the population growth for most provinces and territories. Since the 1940s, the population of the Maritimes rose faster as compared to the prairies. From 2016 to 2021, the population of Yukon grew exponentially, on the other hand, Prince Edward Island and British Columbia experienced the highest growth rates among other provinces. While Newfoundland and Labrador was the only province to witness their population decline. More than 6.6 million Canadians were living in rural areas in the year 2021 witnessed 0.4% growth in the five years. On the contrary, urban areas grew 6.3% during the same time. Undoubtedly, urban centers grew faster than rural areas because immigrants are more interested in settling into cities.

Immigration is Increasing the Population Growth in Canada