Immigrate to Nova Scotia without a Job Offer through NSNP
Advertisement

The Process of Applying for Proof of Canadian Citizenship: Decoded!

Way to Apply for Proof of Canadian Citizenship 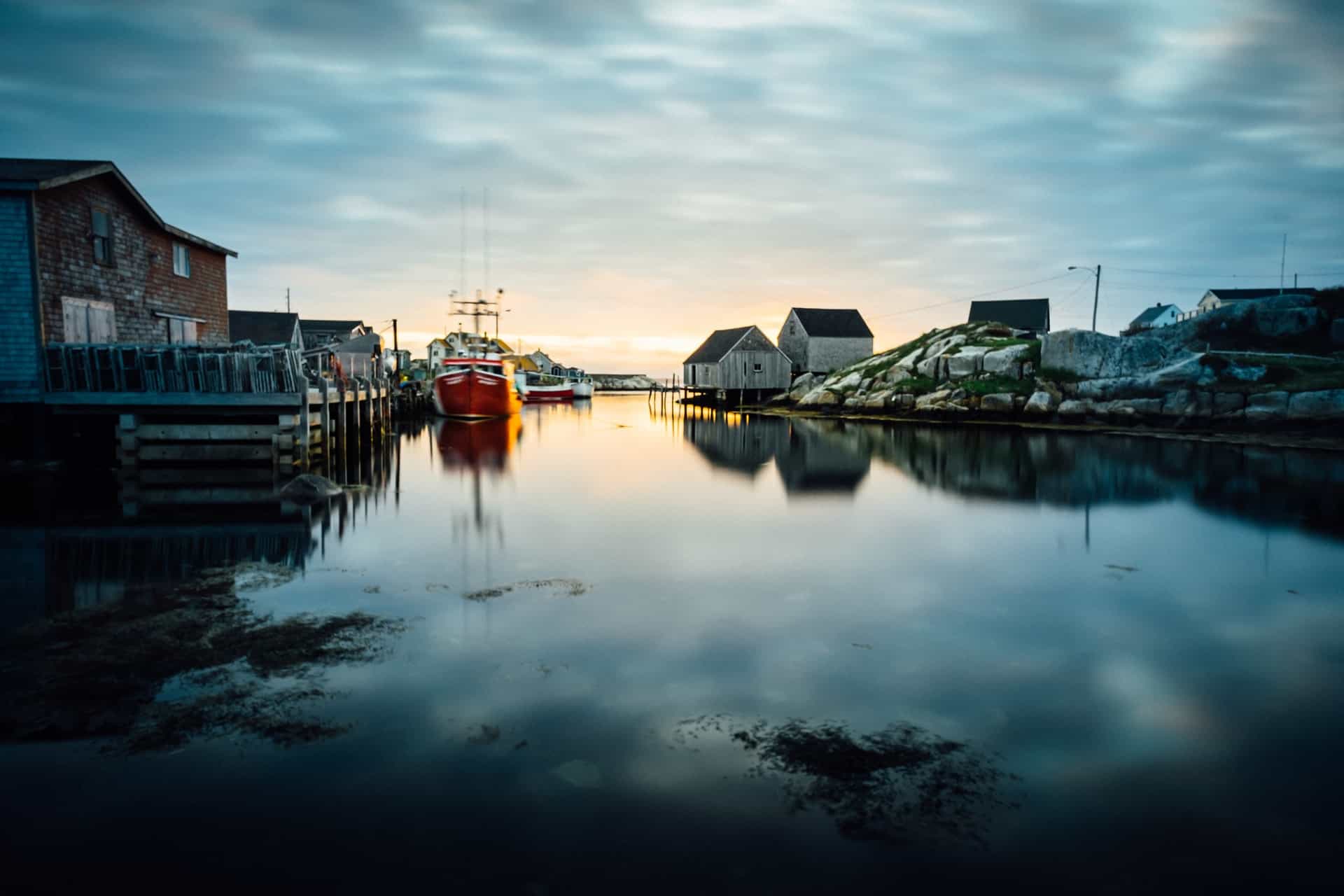 Due to an aging population and low birth rate, Nova Scotia relies highly on immigration and frequently makes immigration programs more attractive for newcomers. Due to this, the province’s population grew dramatically and is now 992,055.

In fact, the number of immigrants landing in Nova Scotia has tripled over the last two decades, and around 70% of the immigrants prefer to stay in the country once they settle in. So, with a very high retention rate, Nova Scotia is constantly amending the programs to welcome more immigrants worldwide.

Want to Move to Nova Scotia?

If you’re looking to immigrate to Nova Scotia but worried about not having a job, here’s some good news.

You can move to Nova Scotia without a job offer! Under the Nova Scotia Labour Market Priority Stream, immigrants can move to the province even if they don’t have a job offer yet. However, there are some eligibility requirements that one needs to meet before applying for the program.

The first thing you must do is to create an Express Entry profile and state that you intend to move to the province. You should have relevant work experience and get a Letter of Interest from the province. You should show proof that you have the necessary work experience and support your family and yourself. If your profile is approved, you will then immigrate to Nova Scotia. You can apply for permanent residence in the next six months as the nomination certificate will not be valid after six months.

Canada is Looking for More Skilled Workers: Are You Ready?