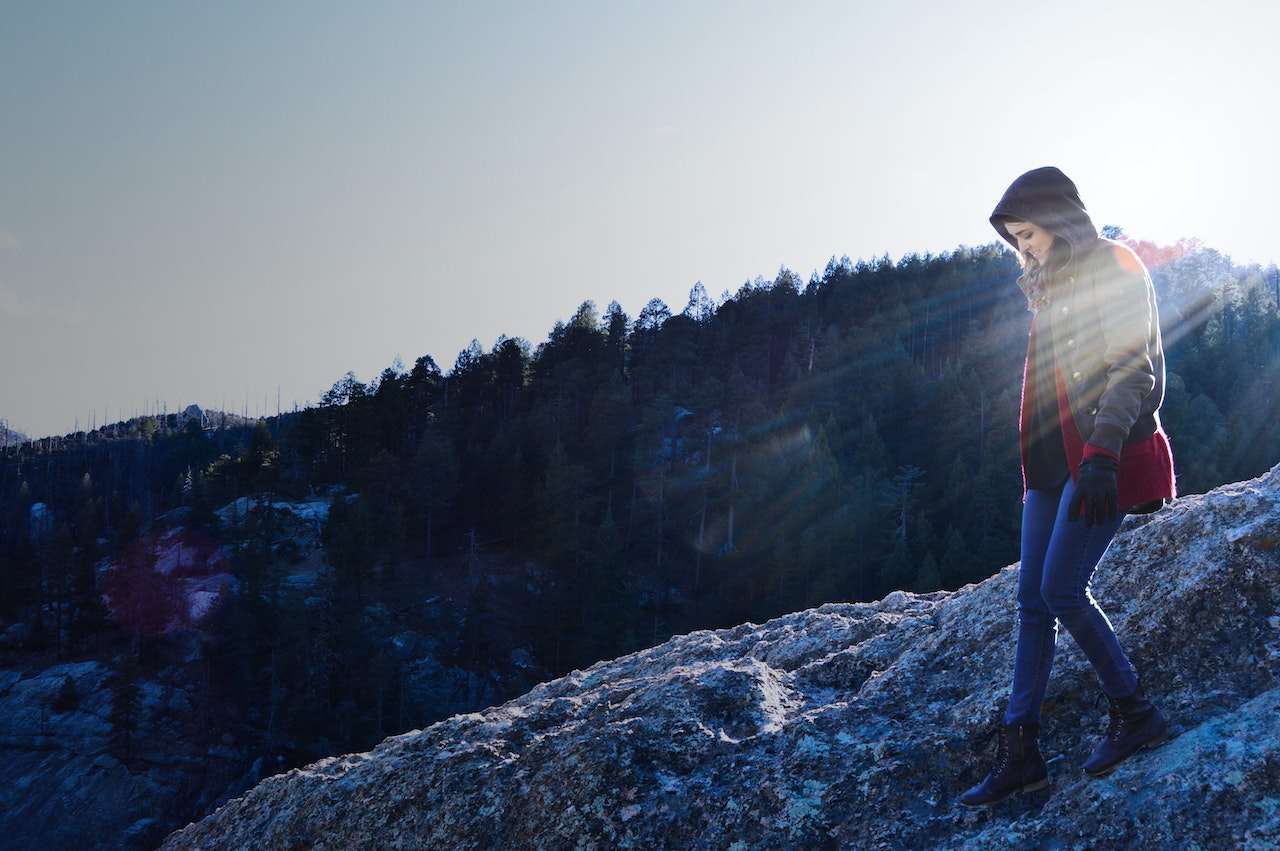 The IRCC contains recommendations on the latest Gender-Based Analysis Plus (GBA) audit, according to the Office of the Auditor General (OAG). The audit determines whether government departments use GBA while implementing policies and programs. Additionally, the audit sought to discover the actions taken following the 2015 audit.

According to the report, the government cannot determine if the gender equality outcomes got better through Gender-Based Analysis Plus.

In 1995, gender-based analysis was put into practice to help identify and address the inequalities that women and girls faced in government initiatives. Since then, the GBA has changed its name to GBA Plus to include additional identification factors like age, sexual orientation, disability, and geography.

WAGE (Women and Gender Equality Canada) informed OAG about the inconsistency in how to interpret the intersectional elements of the GBA Plus audit. They claim that, in certain instances, only identifying characteristics like gender and sex are used in departmental results that discuss the effects of GBA Plus. Therefore, it was impossible to determine the efficiency of GBA Plus, without complete information.

In the audit, problems like a lack of senior management review and challenges with meeting deadlines for formulating policies were cited. This shows the reason why GBA policy implementation has been problematic. Additionally, it appears that there was a lack of resources to educate the public about GBA Plus and its importance.

When OAG submitted GBA Plus applications, they requested WAGE to offer departments and agencies training, resources, and wise directions. WAGE replied that they had provided more than 30 training sessions to departments, agencies, and interdepartmental committees since 2016 to meet this requirement.

Moreover, they also developed over 15 tools and guides, which include;

IRCC has internal proposals to better integrate GBA Plus into its everyday operations in response to the OAG report. The recommendations are as follows;

What is the OAG?

OAG’s role is to provide parliament with impartial information on government programs and activities so that its success can be measured.

The information provided here helps hold the government accountable and ensure that program targets and objectives are being achieved.

The Canadian Government Aims for Accreditation in Healthcare Amongst Labour Shortage