Canadians And Their Foreign Spouses Are Now Being Reunited
Advertisement

Reasons You Should Apply for Parents and Grandparent Super Visa

How to Apply for Canadian Citizenship If Your Parent is Canadian

How You Can Sponsor For Canadian Immigration

Process To Sponsor Your Spouse Partner From India

What Will Parents And Grandparents Program Look Like This Year?

Immediate Family of TFWs Can Finally Travel To Canada 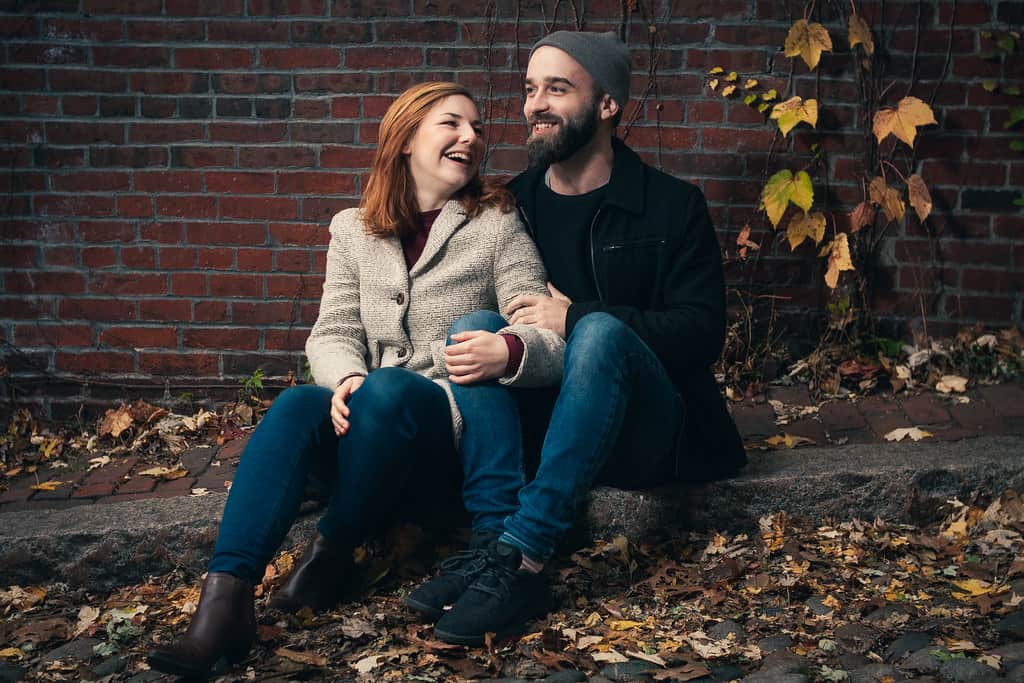 With the pandemic reinforcing the need for more effective family reunification policies, Canada has taken it upon itself to ensure that partners can reunite as soon as possible. According to a report by the Toronto Star, Canada’s efforts have already started paying off with more and more Canadians being able to meet their foreign spouses once again.

The pandemic had caused separation for many couples because the foreign partner was unable to gain entry into Canada in a lot of cases.

Not only did the border restrictions hinder travel, but the countrywide lockdown led to federal offices falling behind on processing applications. People expressed their disappointment many times in IRCC’s inability to grant an immigration status to their spouse or common-law partner.

It was finally in September that the federal government decided to expedite the processing of applications geared towards spousal sponsorship. In order to achieve this goal, IRCC also took special steps like allowing more staff to work on the spousal sponsorships.

With 66% more people working on the sponsorships, IRCC managed to complete the processing for 6000 applications monthly in the period between October and December last year.

Toronto Star reports that IRCC processed 15,999 files in that time period. Almost two-thirds of the applications came from people who were living outside Canada. A total of 14,816 applications received approval while 837 of them were rejected.

IRCC is planning to use new technologies to hasten the processing times in general. There is still a lot of improvement, especially with Canada’s increased focus on immigration over the next few years.