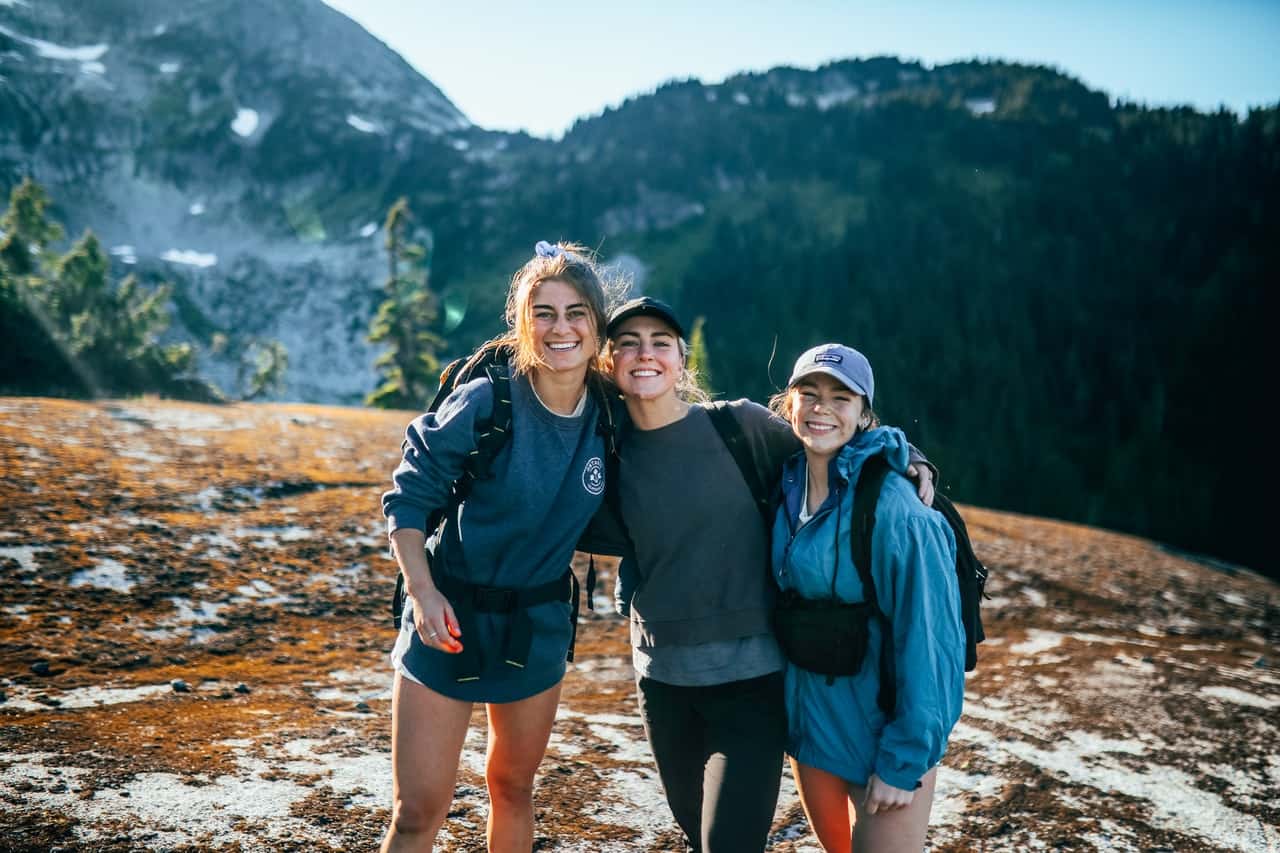 British Columbia happens to be one of the friendliest provinces for immigrants who want to settle down permanently in Canada and have an economically-stable future. If you are a potential immigrant, you will be happy to know that the province organizes draws via the Provincial Nominee Program (PNP) regularly to invite skilled candidates who can fill the existing labor gaps and contribute to the overall economy.

The British Columbia Provincial Nominee Program (BC PNP) held its latest PNP draws on October 26, 2021, and invited 358 candidates in total. The BC PNP wants to attract and retain highly skilled workers who are in demand and have the ability to settle down in the province successfully.

Details of the draws

In the general draw, British Columbia PNP issued a total of 306 invitations to eligible immigration candidates. Candidates needed to have 68 and 91 points. The province targeted candidates belonging to the Express Entry BC (EEBC), and Skills Immigration (SI) streams. Certain sub-categories of these two streams received preference in this draw, namely International Graduate, Skilled Worker, and Entry Level and Semi-Skilled.

The general draw was followed by a second round of invitations for candidates registered as retail and wholesale trade managers or restaurant and food service managers. British Columbia finds it necessary to organize this second draw to ensure that candidates are being invited for all the labour market sectors in the province. A total of 52 candidates received invitations in this draw, and all of them belonged to the SI or EEBC categories. The required score was 104.