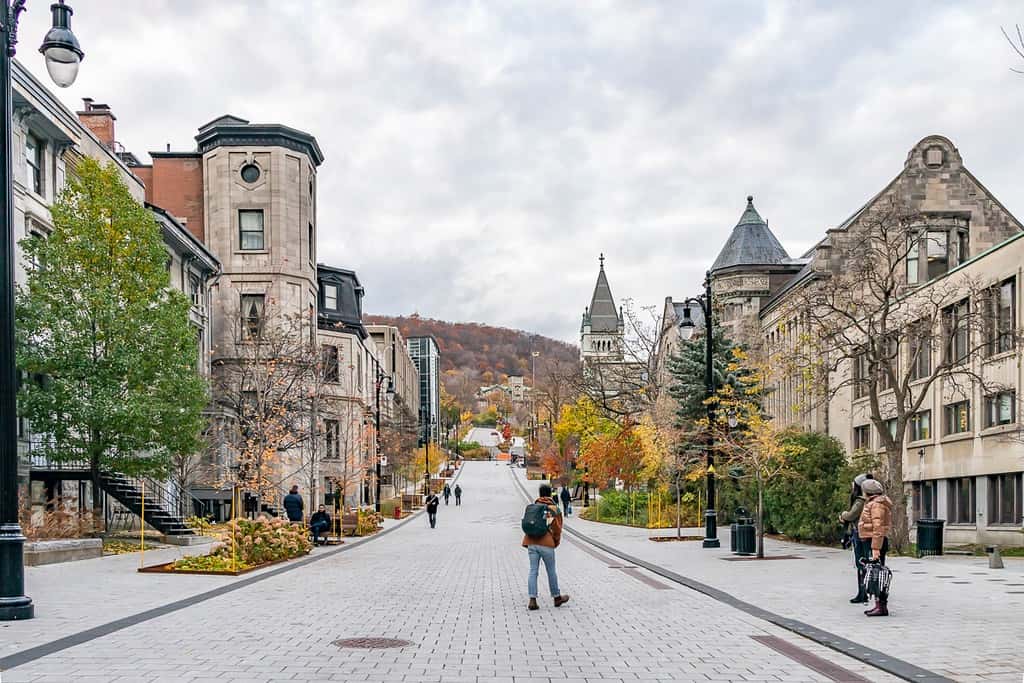 Quebec is a popular destination for aspiring immigrants. As the year comes to a close, Quebec is wrapping up its last draws of the year.

In 2018, Quebec began to employ the Arrima system to control the applicant pool for immigration programs. The province decided to replace the “first-come, first-served” approach with a more convenient application intake process. Prospective immigrants who are targeting Quebec will have to make an EOI profile under Arrima so that they qualify for the Regular Skilled Worker Program or RSWP. Once you register in Arrima, you will be added to the applicant pool automatically.

On December 16, Quebec organized a draw to issue invitations to apply for immigration candidates who 3rre planning to immigrate under the RSWP. A total of 233 people received invitations and all of them had an existing Expression of Interest in Arrima.

This draw targeted two categories in particular. Firstly, the province rewarded candidates who have already secured a verified offer of employment. Secondly, the draw catered to people residing in the province as a consular officer, a diplomat, or a member of any intergovernmental organization operating in Quebec.

The staff of such officials were also included in the draw since their professions are listed in the Quebec Immigration Regulation under Section 26.

The immigration programs offered by Quebec have different eligibility requirements and enrollment processes as compared to the federal programs. The Ministère de l’Immigration, de la Francisation et de l’Intégration (MIFI) chooses candidates on the basis of the labor deficiencies in the province. They also take into account whether a person shows the ability to integrate with Canadian society.