What is so vibrant about Canadian culture?
Advertisement 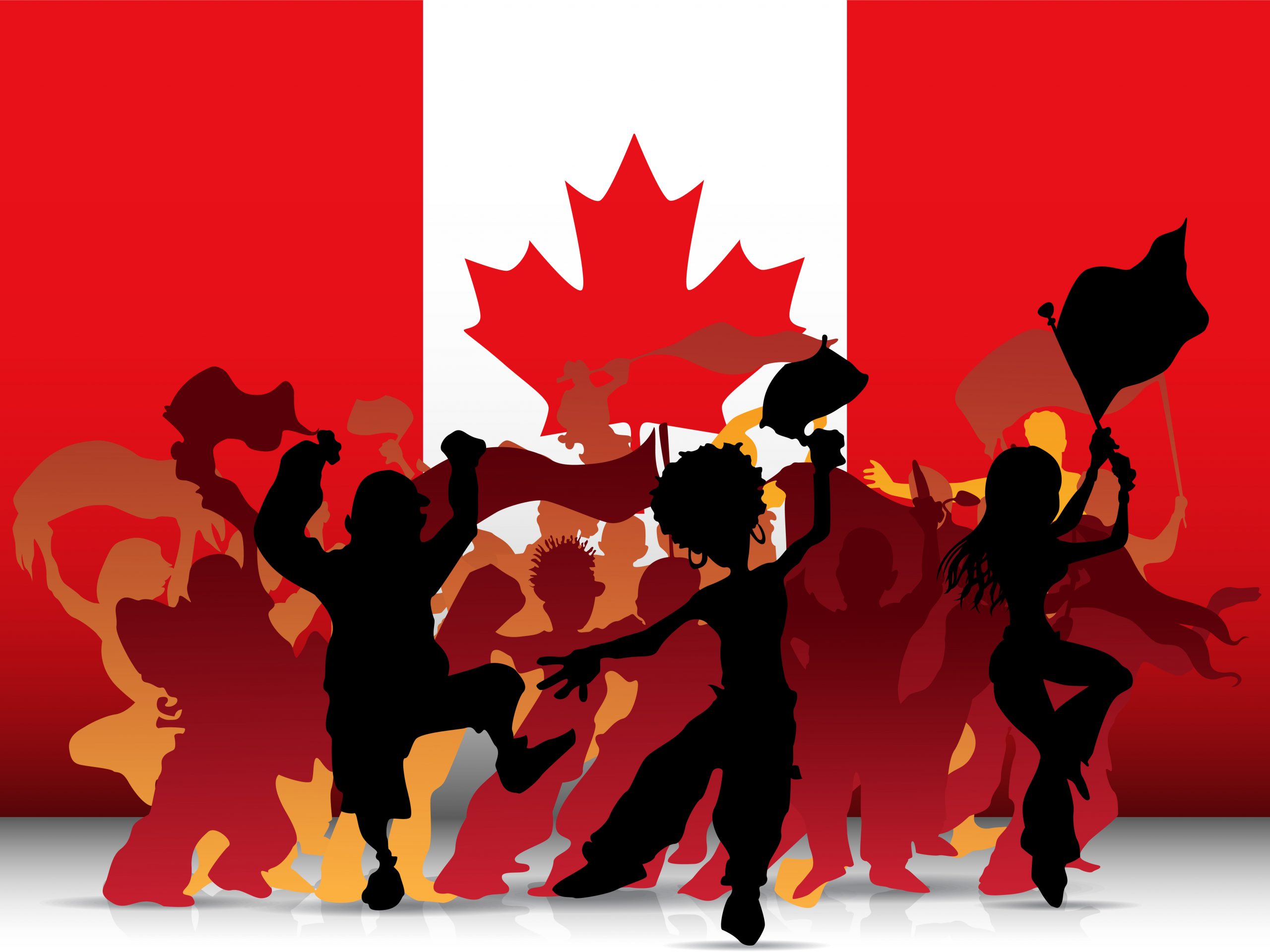 Acceptance of all, despite your race, origin, color, or socioeconomic status, sets the Canadian culture apart than the rest of the world. Even though its origin is European since it was once colonized by the French and English, you can call the Canadian culture to be progressive, multicultural, and diverse

The inflow of immigrants from Asia, including Indians, the Chinese, and Syrians has added another element to the country’s culture. While values don’t have a core identity in Canada, basic human ethical values like compassion, respect, openness, willingness to work hard, and equality and justice are dutifully exercised by Canadians. 2017 for instance, saw Indians receiving as many as 37,000 ITAs, which made up as much as 42% of the total ITA’s issued.

Canada is the second best country in the world for immigrants – the acceptance rates are high and so are the employment opportunities. The country’s unemployment rate is as low as 6.98 percent nationally, with provinces like Alberta and Manitoba going below six percent.

The Top Reasons You Will Love Canada

Here are some facts that confirm that Canadian culture is the most vibrant across the globe:

You might think that most Canadians are only of French or British origin but that’s not true. 50 percent of the population currently living in Toronto was born outside Canada. More than 140 languages are spoken in the city, which is the largest city in Canada.

For the first time in Canadian history, Prime Minister Justin Trudeau’s cabinet consisted of 50 percent men and 50 percent women. Ministers were given portfolios according to their area of education and expertise, for instance Canada’s Minister for Sports and People with Disabilities is Kirsty Duncan, who is a medical geographer by profession. Trudeau’s cabinet has three ministers of Sikh origin and two of aboriginal origin.

When in Canada, you need to step up your apologizing game because they are too good at it. They apologize so frequently that you’d want to thank them again and again for making them feel better. It is quite charming though because the behavior symbolizes their emphatic nature.

Start your Canadian journey with us! Contact us to know how we can help you with successful immigration to Canada.

Eight indispensable significance of Property Tax for immigrants to Canada