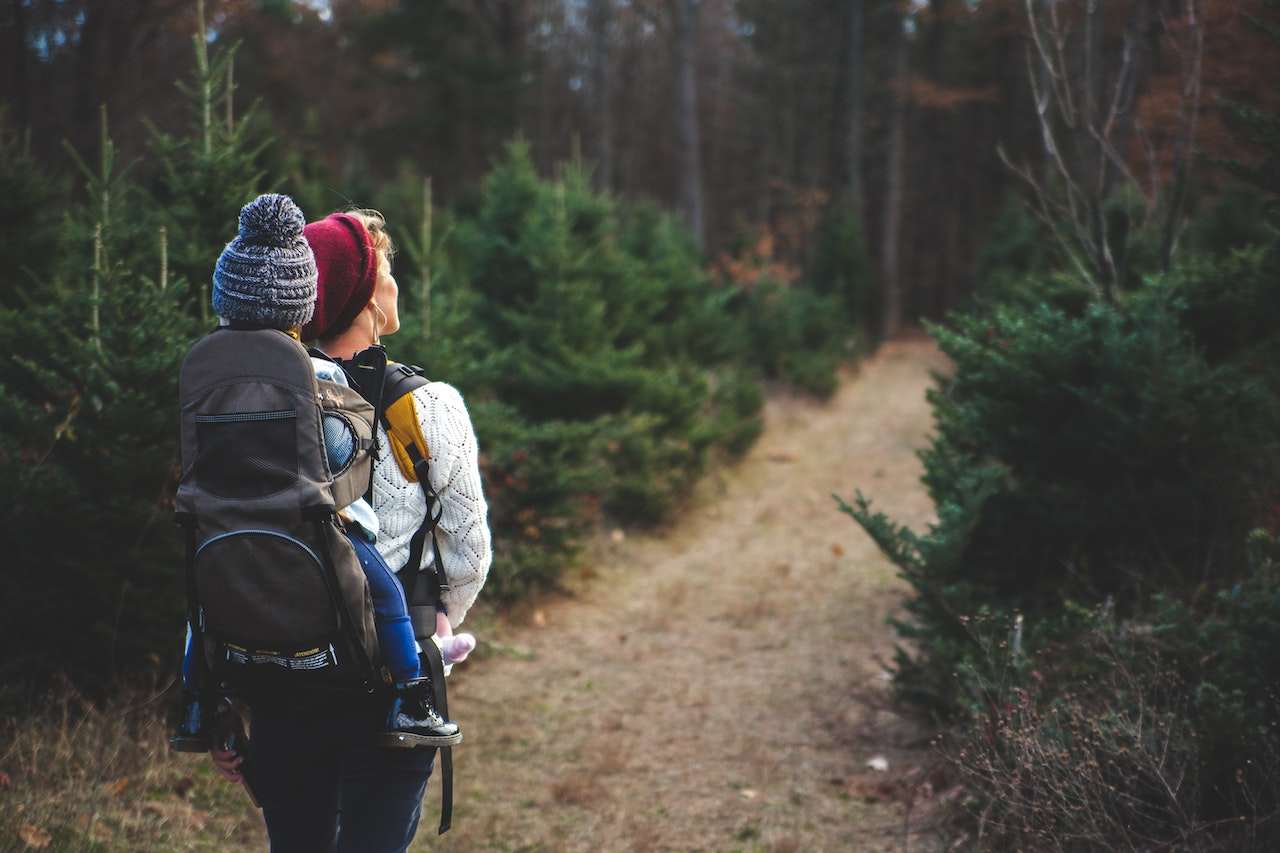 It was announced on January 18 that having relatives in the province of Alberta was added to the Alberta Express Entry Program. The Alberta Advantage Immigration Program (AAIP) serves as Alberta’s Provincial Nominee Program for the candidate selection criteria.

As a result, candidates in the federal Express Entry pool who are classified as having immediate family members (parent, child, brother, or sister who are Canadian citizens or permanent residents) in the province will now be required to meet additional selection factor criteria. Additionally, this may increase the likelihood that applicants will receive an Alberta Express Entry Notification of Interest (NOI) and an invitation to submit an application for permanent residence.

Alberta is of the opinion that these close family relationships are essential for new immigrants to effectively integrate into the province. The Alberta Express Entry stream is the only one affected by this program update, and it merely adds one selection criterion without changing the current selection factors.

Rajan Sawhney, Alberta’s Minister of Trade, Immigration, and Multiculturalism, declared that this was not a strategy for a family reunion. As a result of the modification, the Alberta Express Entry stream is now allowed to devote 25% of its NOIs to applicants who have both close familial ties to Alberta and experience in in-demand professions for which the province has a need for workers.

The AAIP serves as a route to help employers address labour shortages in Alberta. The province saw rapid expansion in the previous month alone, generating about 41,000 new jobs in December 2022, with the majority of them in the private sector. Although there are currently close to 100,000 open positions in Alberta, it is anticipated that there will be a total of over 33,000 unfilled positions across a variety of industries and occupations by 2025.

About AAIP and the Alberta Express Entry stream

The AAIP is Alberta’s official government immigration program for luring foreign immigrants to the province. The program now oversees eight streams, which can be broadly classified into worker streams and entrepreneur streams. Streams for workers include:

To be eligible for the Alberta Express Entry stream, candidates must:

Candidates will get an email inviting them to participate if the AAIP finds that they match the basic qualifying requirements.

These changes to the Alberta Express Entry stream are one of many steps our government is taking to ensure that Alberta has the qualified and skilled talent it needs…, Minister Sawhney concluded the announcement.