What It’s Like To Live in Greater Vancouver as a Newcomer to Canada?
Advertisement

Canada is Home to World’s 10 Most Livable Cities 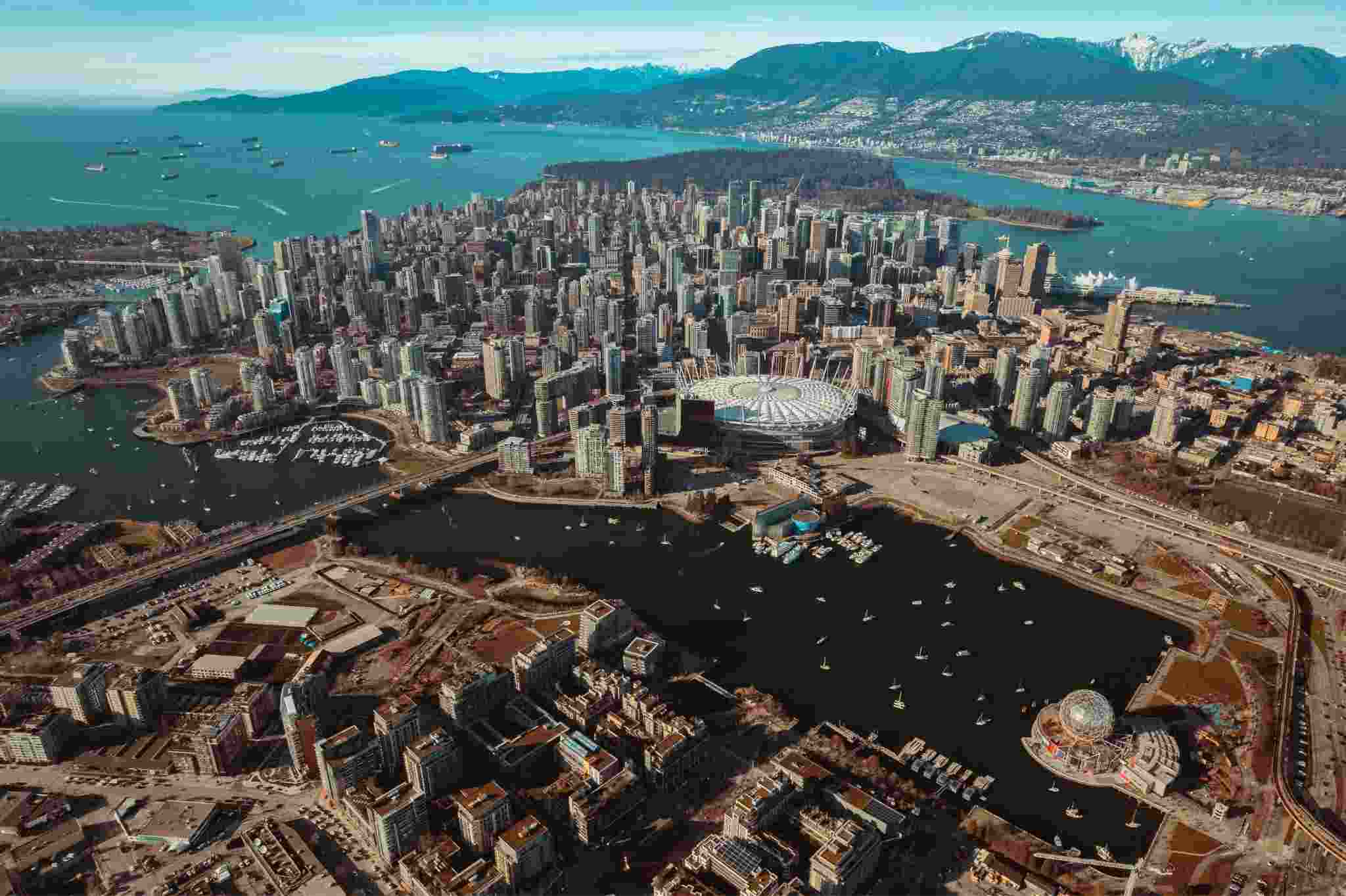 For the uninitiated, Canada is a vast country with a multicultural society. Especially, The Greater Vancouver– A bustling west coast seaport in British Columbia is one of the most diverse regions in the country.

As you plan to shift to Canada, Vancouver, Ottawa, and Toronto may be your priority of cities to live in citing their quality lifestyle. The majority of newcomers to Canada flock to metropolitan hubs for a good quality of life, job opportunities, cultural diversity, and inclusive environments. Greater Vancouver or Metro Vancouver, which incorporates the main Vancouver and its surrounding cities, is a cosmopolitan region that attracts newcomers from across the world.

Often, Satellite cities closer to metropolitan proximity becomes a favorite among newcomers since they offer similar advantages and employment opportunities, but with slightly less expenditure. Hence, Greater Vancouver provides similar advantages to living in Vancouver with some savings.

Canada’s third-largest urban epicenter- Greater Vancouver is located in British Columbia. In recent years, it has become a popular choice for those who are moving to Canada for a better lifestyle. So, now if you’re thinking about what it’s like to live in Greater Vancouver as a newcomer to Canada, here we present a few points to help you decide better.

Greater Vancouver is a place to live if you prefer living in a colder climate. During the summer months, the average temperature remains around 22-23 degrees Celsius. While in winter it ranges between 1 to 8 degrees Celsius. You can also see some occasional snowfalls. The rain falls throughout the year with no warnings.

In recent developments, Greater Vancouver has emerged as a thriving job market for all the newcomers who are coming to Canada for education and jobs. A lot of international companies have their headquarters in Vancouver. Many financial institutions offer jobs in the finance and fintech sectors. Apart from that, there are many jobs in healthcare, real estate, construction, warehousing & logistics, and service sectors that attract people from all around the world.

When it comes to accommodation, Greater Vancouver is one of the most expensive locations in Canada. Most of the newcomers who move to Vancouver prefer to stay in temporary accommodation before shifting to a new home as it gives them ample time to find an apartment on a suitable budget. The average cost of a 1-bedroom apartment can cost from C$1800 to C$2700 in the main city. However, if you go outskirts you can get it from C$1600 to C$2400.