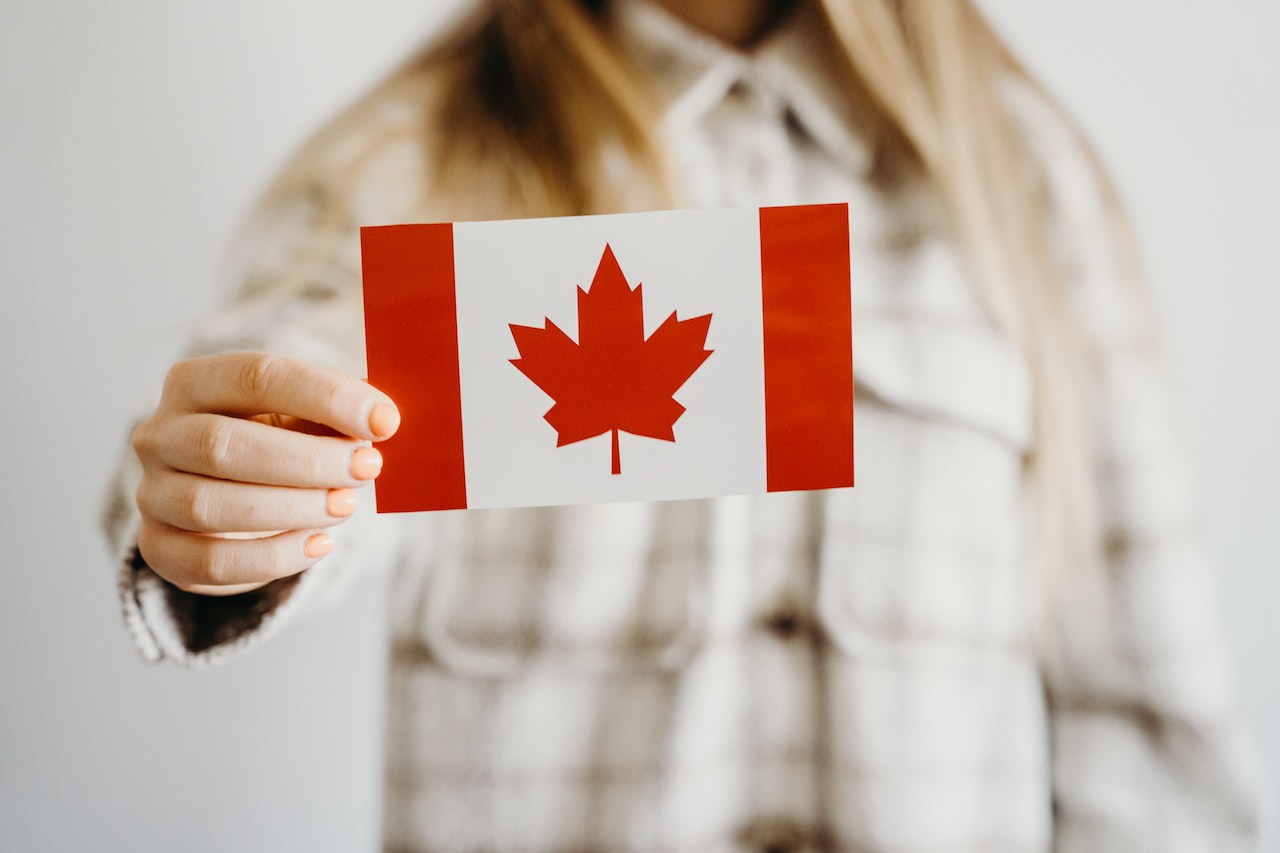 An update by Immigration, Refugees and Citizenship Canada (IRCC) on July 18, 2022, recommends that clear guidelines be implemented for the establishment of pilot programs following an internal audit conducted by IRCC’s Internal Audit and Accountability Branch last March.

From April 2013, 11 pilot programs have been established, with one being made permanent, three being transferred to permanent programs, three being replaced or redesigned, and four being active.

A total of 27 key personnel were interviewed during the audit, including senior management at IRCC, program employees, and Atlantic Canada Opportunities Agency external stakeholders. Pilot programs are often created, or terminated, based on urgent economic needs or shifting priorities, rather than to test innovative immigration approaches to immigration, according to some interviewees.

Findings of the Audit

In terms of their purpose and development, IRCC does not have a universal definition of pilot programs.

The development of a pilot program is not guided by any set of guidelines at the moment. In order to establish pilot programs, the immigration minister must issue ministerial instructions that establish a new class of permanent residents that support the government’s economic immigration objectives under IRPA.

According to IRPA, pilot programs can be a temporary endeavor for up to five years, with a maximum of 2,750 applicants allowed per new economic class pilot program. The concept of pilot programs is evaluated by senior management and relevant stakeholders within IRCC. Beyond that, there are no real guiding principles for their development.

The five-year timeline was not extended for some pilot programs. Those programs that were designed to attract and retain skilled economic immigrants, such as the Atlantic Immigration Program (AIP), were found to be effective at achieving their objectives. This type of success increases the chances of a program becoming permanent. As a result, it is difficult to measure the success of a program and its ability to meet the economic needs of Canada without guidelines.

IRCC does not have a consolidated list of key pilot program recommendations or metrics, so it is impossible to track whether a program is overfunded, underfunded, or performing as expected.

The Perception of Pilot Programs is Inaccurate, According to Interviewees

A perception has been expressed that pilot programs and existing pathways to permanent residency overlap, according to the interviews. In the audit, for example, it is cited that the criteria for some Provincial Nominee Program (PNP) stream overlap with those for some Start-Up Visa Program (SUV), which began as pilot program.

While the SUV was created to attract innovative tech startups, there are still overlaps in the occupations eligible for the PNP.

Moreover, pilot programs tend to meet emerging economic needs within shorter deadlines than other programs. In order to successfully establish a program, additional resources and staff must be available during the development phase, as well as increased communication and coordination with external stakeholders.

According to the audit, the programs had not been analyzed to measure how they affected the department’s ability to administer core programs. In addition to the pilot program, departmental staff are not expected to complete their normal, daily tasks well. In this case, it becomes difficult to get a clear picture of how the department manages its workload due to inconsistent training and a lack of quality assurance.

According to the audit report, IRCC should establish guiding principles to monitor, analyze risk, and measure the impact of pilot programs. This is critically important as IRCC’s workload continues to rise.

According to the department, permanent resident admissions for 2022 exceeded its yearly target, and 500,000 permanent residents are expected to be admitted each year by 2025, including 14,750 under economic class pilot programs.

By 2025, the Atlantic Immigration Program and Start-Up Visa program will target 14,599 and 6,000 immigrants, respectively. Both programs began as pilot programs and are now permanent economic immigration pathways.