Know how to get a Canadian Study Permit

Why do International Students choose Canada as a Destination to study?

How to Avoid Scams Targeting International Students in Canada?

Private Quebec College Graduates will no longer be eligible for PGWP 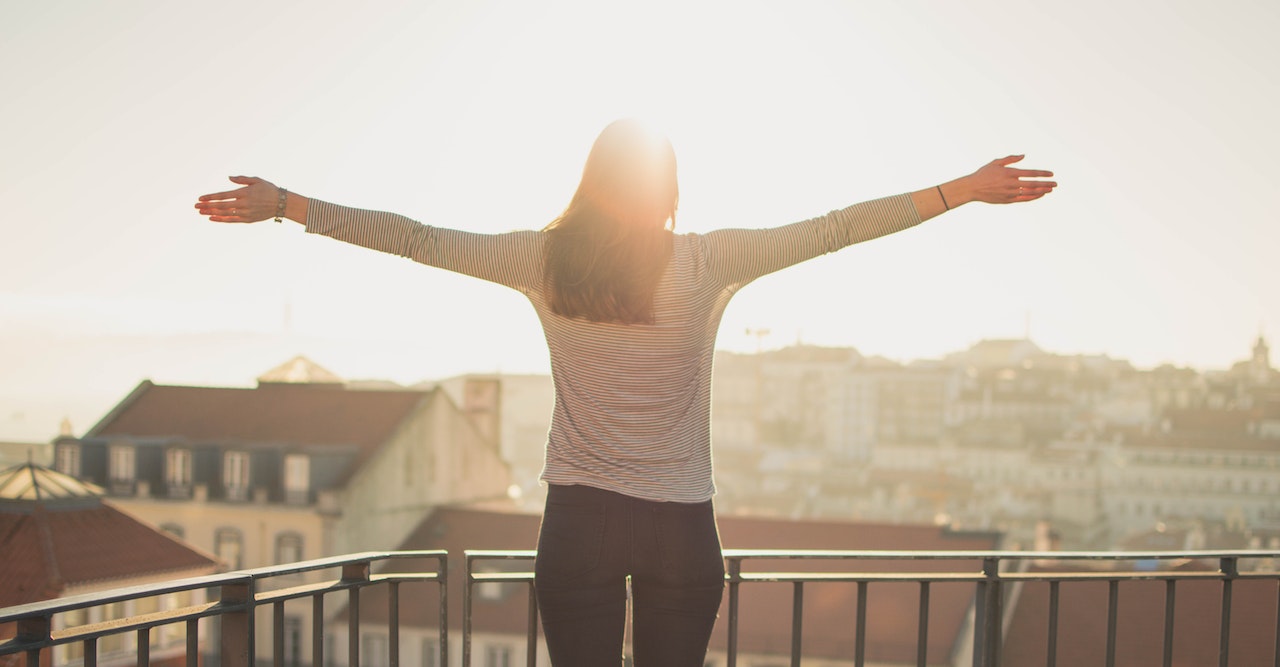 The Canadian Minister of Immigration Sean Fraser announced another temporary measure encouraging Canada’s labor deficiencies. According to the measure, the country has more open doors to international students in Canada.

This reform will also benefit foreign nationals who have already given their study permit application as on October 7, 2022. Immigration Minister describes the new measure as an aim to ease the labour shortage problems in Canada.

Canada is managing labor deficiencies and an employment rate that is low historically. Statistics Canada shows that the country’s employment rate shifted from 5.4% to 5.2 percent in September.

The Canadian government implying this rule until further notice as the country has almost 1,000,000 job openings.

The country is among the best destination for international students as it has helped more than 620,000 foreign students.

As per Canadian Bureau for International Education (CBIE), the majority of students are interested in staying as permanent residents in Canada.

Canada has proactively handled more than 452,000 study permit applications between January and August of 2022. The result shows that there is a 23% raise compared with the 367,000 handled in 2021.

Thus, Fraser received an order from Prime Minister to search for multiple ways for international students to get Canada PR.  Moreover, the immigration minister also designed a plan to help temporary workers and residents get PR in Canada.